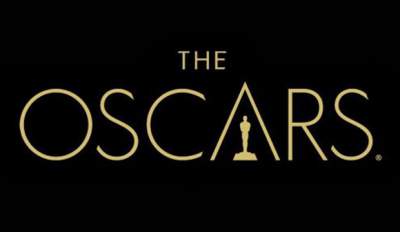 The 92nd Academy Awards ceremony, presented by the Academy of Motion Picture Arts and Sciences (AMPAS), will honor the best films of 2019 and will take place at the Dolby Theatre in Hollywood, Los Angeles, California. After more than a decade of holding the Academy Award ceremonies in at least late February, the 92nd Academy Awards will be held earlier – on February 9, 2020. During the ceremony, AMPAS will present Academy Awards (Oscars) in 24 categories. The ceremony will be televised in the United States by ABC, produced by Lynette Howell Taylor and Stephanie Allain, and directed by Glenn Weiss. Citing the success of the format at the 91st presentation in 2019, ABC announced that the ceremony will again be conducted without a host.