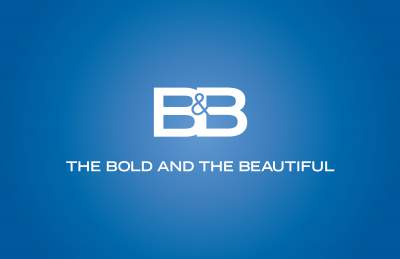 Bold And The Beautiful Star Nominated For Award

The CBS dramas are expected to start production in two weeks. The soap operas film about that far in advance so fans will not notice the shut down. The shows will be showing original episodes throughout the shut down.