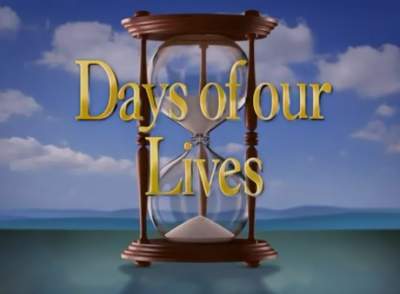 Days Of Our Lives was recently renewed, but not everyone will be staying with the show. There are reports that the show may be losing a major cast member. Galen Gering (Rafe) may be leaving the show.
He did an interview on a podcast and announced that he isn’t sure how long he will be on the show. He isn’t sure if he will stay with the show or if he will leave. He let the interviewer know that he is going to be leaving the show for a while, but he’s not sure if he will be returning.
He said he still had a few weeks to tape to wrap up his story and then he would be doing other things. Gering admitted that he is interested in writing and directing so he may be leaving the show to pursue his dream. He has been on the show since 2008. Is the actor going to leave the show? Stay tuned to find out more details.
Days Of Our Lives February 2020 News | DOOL Star Possibly Leaving